You may recall a post I wrote  a while back documenting the transformation of our under the stairs closet into a “Fort” . It has been a few years, and  my kids  have grown up a bit.  The oldest is now five and the youngest is three,  and both have a small obsession with all things fire fighters.  So, for Christmas this year I decided to give their under the stairs fort a  makeover.  IT WAS A HIT!  They love it, and you can read  a little bit about the process below.  Enjoy! I ended  up using a paneling  that was made to look like brick.  I purchased this 4×8′ sheet for roughly $25.  It saved me a whole lot of work, and was fairly sturdy!    I cut out a custom sign using a jigsaw, and painted the sign by hand.  I think it turned out adorable. I ended up adding trim  that I painted to look like concrete accents.  I also figured it needed some windows, so I trimmed those out as well.  Love it.

I added two lanterns,  that I purchased for $5,oo a piece and then spray painted gold.  I decided to not make these fully functioning lights. (Live wires,  and toddlers didn’t seem like the best combination.) In order to access the top floor  I thought a red ladder was more than appropriate, PLUS it was super easy and CHEAP  option.  All the materials only cost $7!?

I think  my favorite part of the entire Fire Station is the upstairs “locker”.  Truth be told, I didn’t really know what I was doing with this area  until the day before  Christmas.  (Talk about a last minute gift.) I had originally planned on just sticking to hooks on the wall for their costumes. But  then I  I got an idea…  uh-oh.  I  decided they  needed a place for their helmets, AND their firefighter accessories…  (Basically it will never ever be good enough.)

So,  I whipped up this shelving unit with  scraps I had in the garage.  I cut two long  pieces of  3/4″ ply wood and  then glued and tacked in place support brackets.  After which I added the shelves.  It was a fairly simple build. All that was left was to sand, prime, and paint! I used some left over paneling on the back wall, and then added the hooks, and mounted the shelf.  ( To ensure it  would be secure.)   The last finishing touches were the baskets and the lights!  I got the baskets from the  Dollar Tree and spray painted them to match, and used battery operated push lights for the lighting.  It turned out better than I had ever hoped! My Husband ran to Home Depot  to grab a few odds and ends, and  came home with an  awesome idea!  He hooked up a water spicket, hose, and nozzle for the kids to play with!  They love it, they  pretend to put out fires for hours on end! Last thing  it needed was a phone!  When  my kids are playing ” Fire Fighters”,  they inevitably receive a call about a “fire emergency!”.  For $2.00 I picked up an old phone from the thrift store and spray painted it to match. The ladder was a great way to get up,  but coming down ?  You simply  CANNOT have a fire station without a pole.  For the pole I used a piece of  2″ conduit.  It worked perfectly, and for only $8, you can’t beat that! This is the view from  looking from the exterior window down.

I took out some of the existing bins and added some playing space.   The white table top you see below was actually a scratch and dent Ikea cupboard door for $5. Booyah.  Now they have a cute play area, as well as a place to store their larger toys.  Perfection. The bottom floor previously had a  tool  bench built into the wall.  The kids  never really  got into it.  They played with it occasionally, but it was never a BIG hit.   In all seriousness they have logged more play hours  with the  “fire truck” in the last 24 hours , than they  ever did with the tool bench in the last 2 years. In order to convert the “tool bench” into a  fire truck dash board, I used a play ground steering wheel, (that I painted to look more realistic).  Added some buttons and knob, and finished it off with an old CB radio and rear view mirror!  All it needed was a  quick mural painting and it was good to go. The last  area to undergo renovations  was the “hidden room”,  originally  the room did not exist. When my husband and  I were originally  making “the fort”  we discovered some unused space.  So naturally we knocked down the wall, added some drywall and carpet, and increased the kids square footage.  Naturally. During the “fort” era, it had been a “ball pit” with a mini-basketball hoop, and various ball activities. They  loved this room for a long time,  but as they got older it  did not get as much use.The room had a dramatic slope to the ceiling ( remember we are under the stairs),  so it made it hard to use the space for play, and toy storage.  BUT it made for a perfect TV room!   I simply mounted the tv  above the entry so that the kids could lay down and watch a movie, and I didn’t need to worry about the tv getting knocked over. Win. All in all I can say the  closet, turned fort, turned fire station was a complete success! Thanks for reading and Happy Holidays! 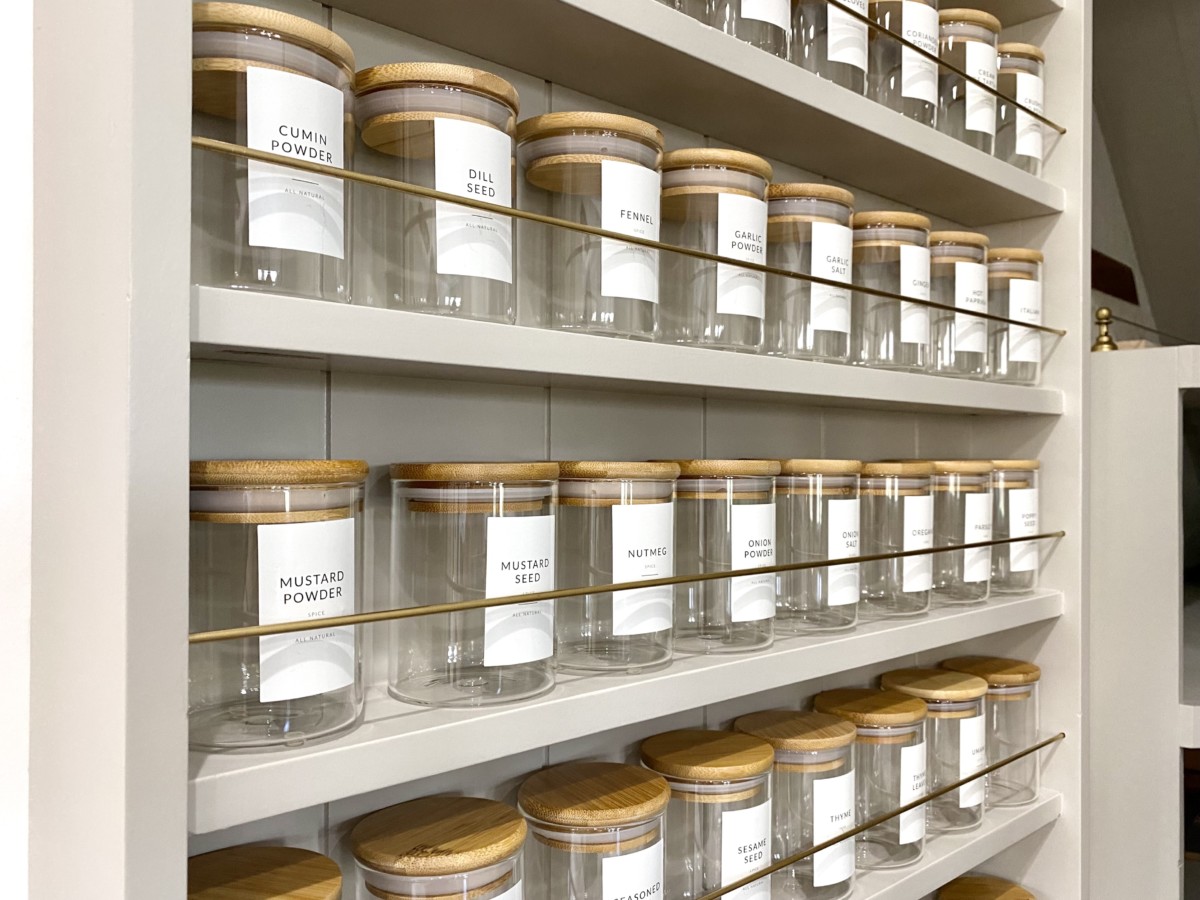 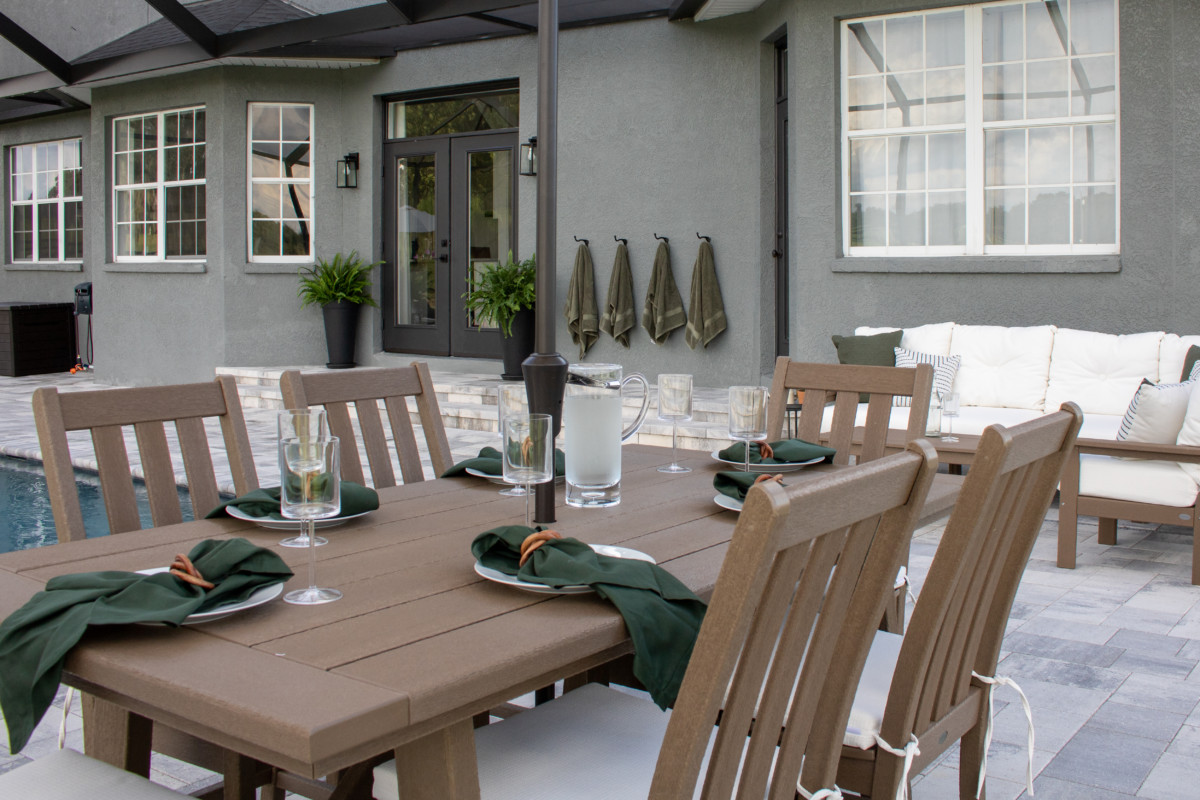 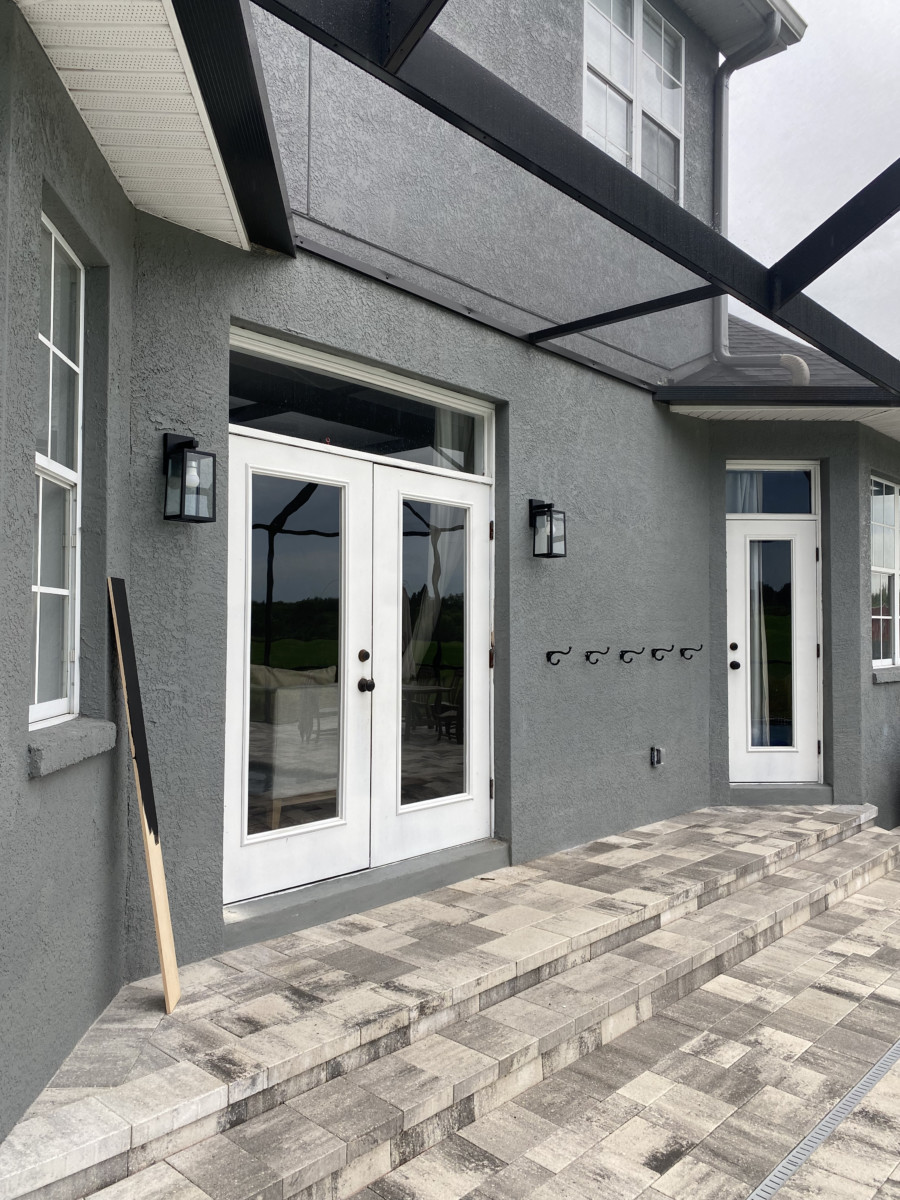 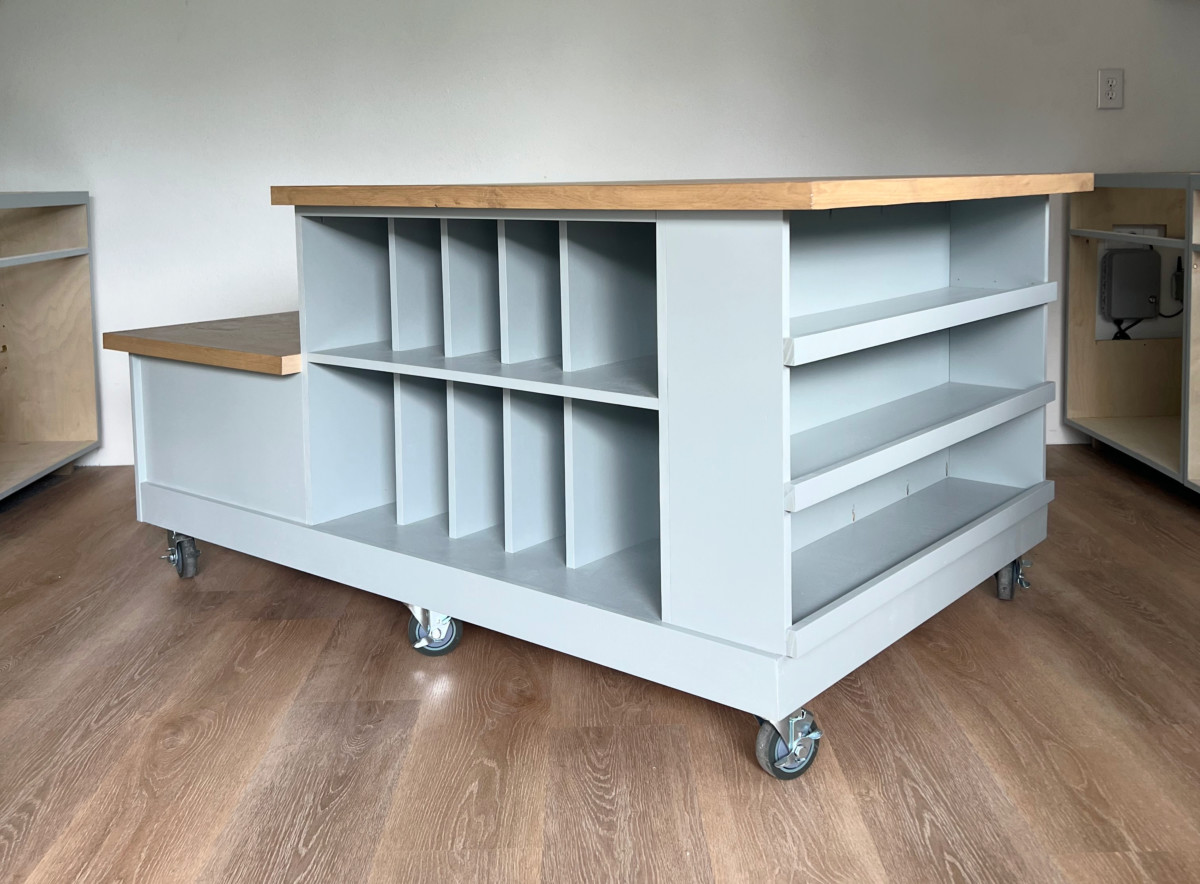 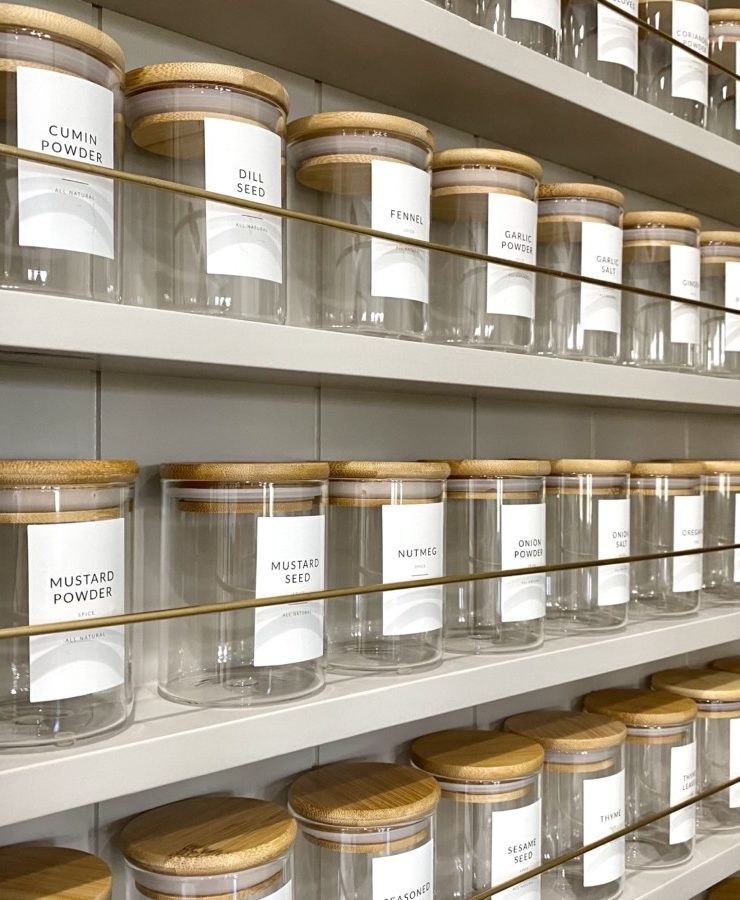